CLIK ENTERTAINMENT is a talent provider of renowned DJs, technicians, designers, and stage hands for weddings, corporate functions, schools, and private events. To bring every customer the very best equipment that exists today, CLIK has a lifelong partnership with MASSIVE Audio Visual, a national provider of advanced production. Ergo, “we design experience.”

CLIK ENTERTAINMENT was founded in 2008, and officially incorporated in 2012 by Matthew Klich. CLIK leaves the pathway to its mission, turning dreams into reality, to be composed by its team and its customers – meaning each interaction and service is special and personable. Throughout the many years full of improvements, upgrades, and growing talent, CLIK’s mission still holds true today.

CLIK has zero technical failures, and zero tolerance for anything less than the very best in quality and service. Whether you’re throwing the biggest event of your life, or a modest party for your dog, we offer customized and personable solutions for any venue and occasion. Let CLIK make your dreams become reality. 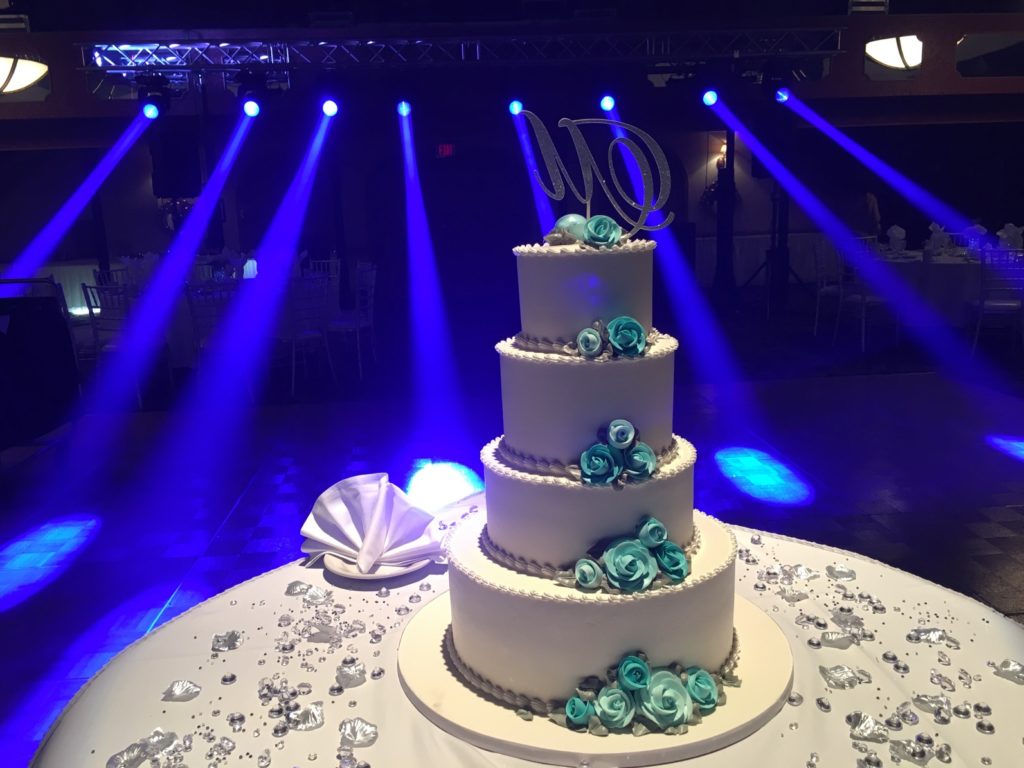 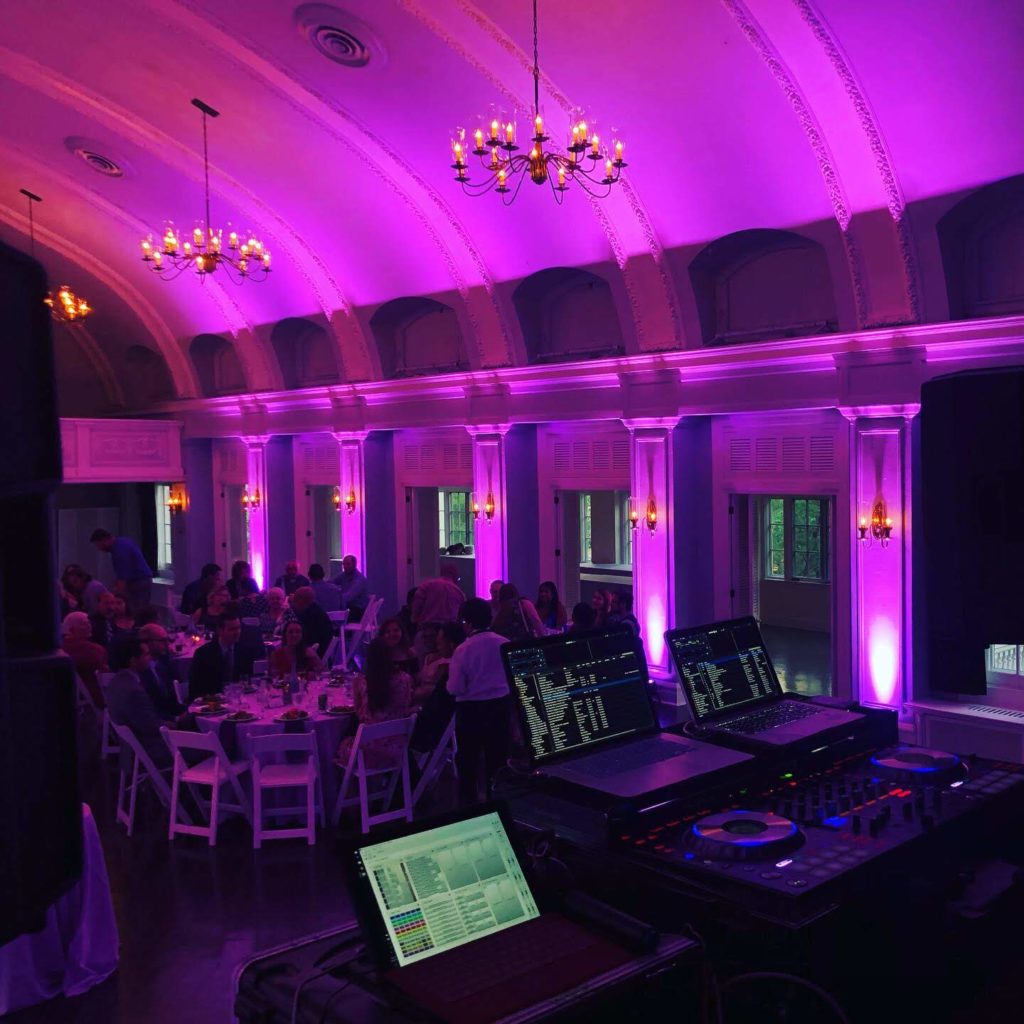 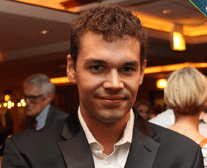 Resident DJ, lighting designer, audio wizard, master scientist, PhD mentee, athlete, musician, and lifesaver, Matthew Klich hails out of Chicago, Illinois. At the age of 15, Matt purchased his first DJ mixer and has perfected his skillset over the last 10+ years. He has DJ'd every type of event, small and large corporate events, weddings, colleges/university activities, clubs, and more. When he’s not on the road or performing at events around the country, he spends his time improving business operations and designing new immersive experiences. For him, it’s all about creating sensory adventure, playing those resonating tracks that everyone loves to hear, in an intimate ambiance that he carefully crafted. 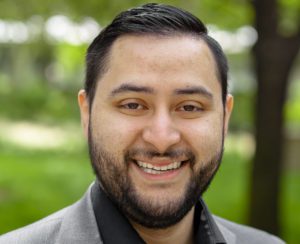 Bryant has been professionally DJing for over the last 6+ years, and he’s been a music lover much longer. When it comes to your event, he believes that nothing is more important than the fine details. You’ll have a peace of mind knowing no stone goes unturned, to ensure an experience you’ll never forget. Bryant takes music selection seriously, especially when the request comes from you. He is well versed in coordinating and playing for weddings, schools, corporate, and private events which allows him to draw on different experiences, making each event one of a kind. When you decide to work with him and the Clik team, you can count on: organization, reliability, timeliness, and most importantly, a great time. 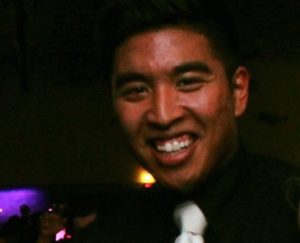 A doctor during the day, and music sorcerer by night. Drew started DJing at a very young age and brought his talent to his college campuses, then the world. His love for music has allowed him to master the complex art of positively influencing a group of people through masterful song selection. He truly understands, academically as well as emotionally, how music affects the overall tone and ultimate success of your event. Drew’s unrivaled professionalism and national experience have placed him at the top of the industry, making him one of the most sought after and trusted professional DJs. 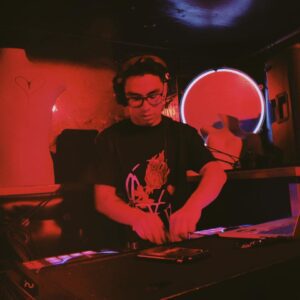 A professional DJ, Resident Operation Glow DJ, and an upcoming electronic artist, Johnnie is versed in popular to throwback music. 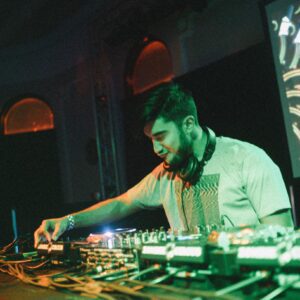 A Resident Operation Glow DJ and an upcoming electronic artist, David's focus is on bass music. 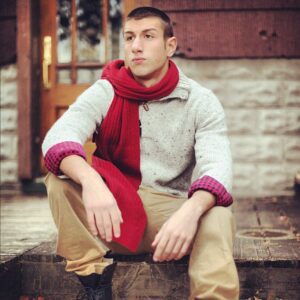 Joe has been with CLIK from the very beginning. Joe has provided marketing and DJ support when needed. 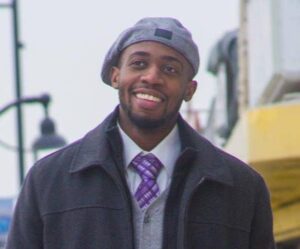 Torey has the best morning routine to ensure each day is his best. He's the person that everyone wants on their project. 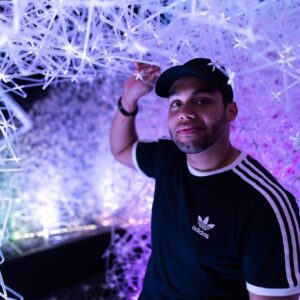 Isaias has a smile you will never forget. He is working his way toward full size production programming and design. 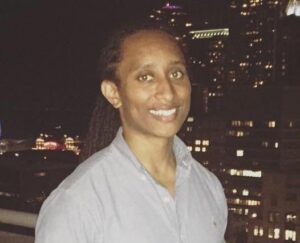 Cameron may be behind the scenes of events a lot but, as soon as he's noticed, everyone wants him to be part of the party. 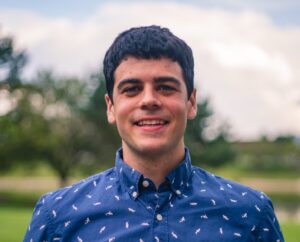 Knowing the tricks of the trade and possessing a computer science background, Mitch uses his skillset to construct systems. 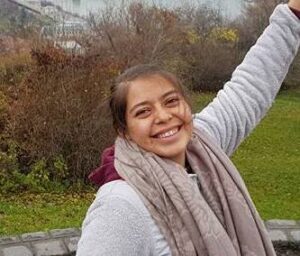 Having worked with CLIK since the founding days, Stephaine is a universal asset, adapting and exceeding every task at hand. 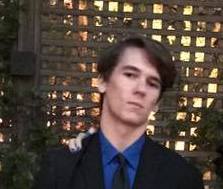 Having went to college for lighting design, Will quickly realized he already has the knowledge to thrive in live visual environments.